Is Medical Marijuana Legal in Mississippi? 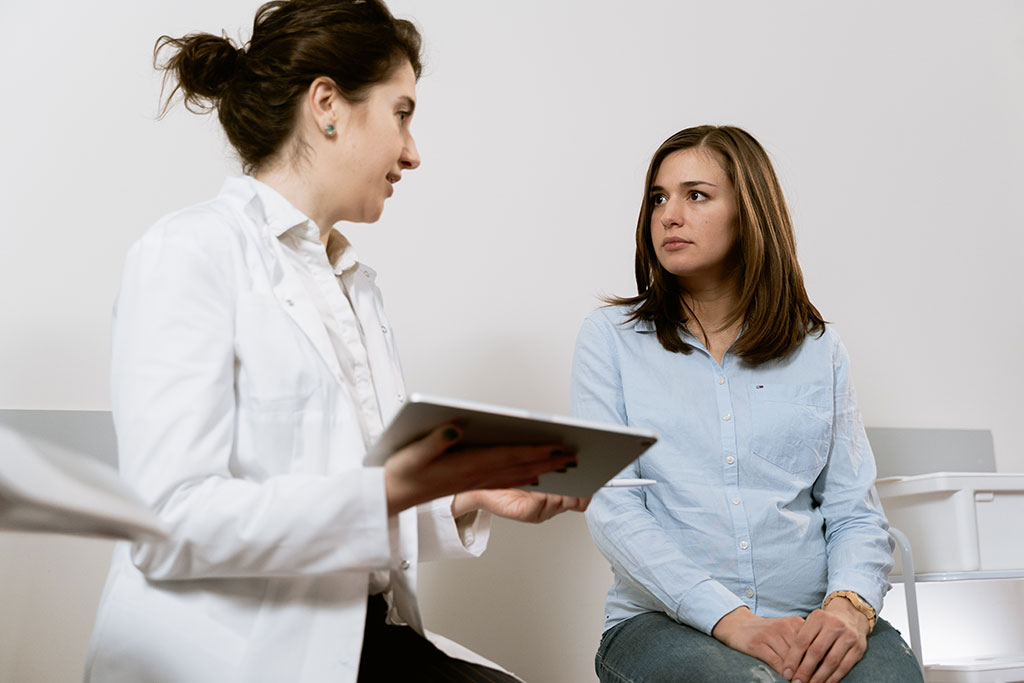 Over the last decade, half of the states in the United States have amended their state constitutions to enable residents to consume cannabis products for medicinal reasons. There are two primary types of cannabis products: marijuana and cannabidiol (CBD) oil.

According to the NCSL, or National Conference of State Legislatures, 36 states and four territories have already legalized the medicinal use of cannabis. Mississippi is the 37th state to join the union.

On February 2, 2022, Mississippi Gov. Tate Reeves signed legislation legalizing medicinal cannabis. The legality of medical marijuana was contested and debated across the nation. It wasn’t until Governor Tate Reeves signed House Bill 862 legalizing marijuana within state borders did it become clear that its legality would finally take root. Conditions were set so that only individuals who fit certain criteria could purchase or use cannabis oil; however, there are still restrictions and regulations which will need to be addressed in order for people to have access to this substance legally. The Mississippi Medicinal Cannabis Act allows the use of medical cannabis to treat certain debilitating medical diseases such as cancer, Parkinson’s disease, Huntington’s disease, muscular dystrophy, and people suffering from painful conditions.

When Will Medical Marijuana Be Available In Mississippi?

The bill went into effect immediately after the governor signed it. However, medicinal cannabis will likely not be available at dispensaries until November 2022. Cannabis flowers, cannabis extracts, edible cannabis products, infusions, topical applications, ointments, oils, tinctures, and suppositories will be among the medical cannabis items available.

More and more US states have legalized recreational marijuana use over the past decade, but there are also other benefits too. Marijuana has been used medicinally since ancient times, and it can help manage chronic pain and nausea while treating appetite loss related to cancer or AIDS treatment drugs. CBD oil doesn’t cause psychoactive effects like THC, but it’s still good for anxiety relief or even helping with epilepsy-related seizures.

However, due to its legality being challenged at every turn by lawmakers and law enforcement officials who wanted to see it banned altogether, there were questions as to whether or not this new law would hold up through court challenges. Now that it’s become legal, we know for certain that medical marijuana will continue as one more way for patients to treat their ailments in Mississippi.

The Mississippi State Department of Health is dedicated to meeting its legislative obligations for the proper accessibility and safety of medical cannabis products to protect the general public health and safety of all Mississippi communities.

Around 1,800 registrations for Mississippi’s new medical marijuana program have been filed online as of this writing. According to health experts, around 85 percent of registered individuals are patients. For individuals seeking relief from chronic pain and other conditions, there is a list of illnesses and disorders to consider. Cancer, Parkinson’s and Huntington’s diseases, sickle cell anemia, PTSD, autism, and chronic pain are some eligible conditions.

Program participants have a five-day approval period, after which they can purchase up to 3.5 ounces every month. According to state health officials, products may not be accessible in dispensaries until the end of the year.

A Note On Insurance Coverage

What is the Medical Marijuana Use Registry? →