How Does Medical Marijuana Treat Cancer? 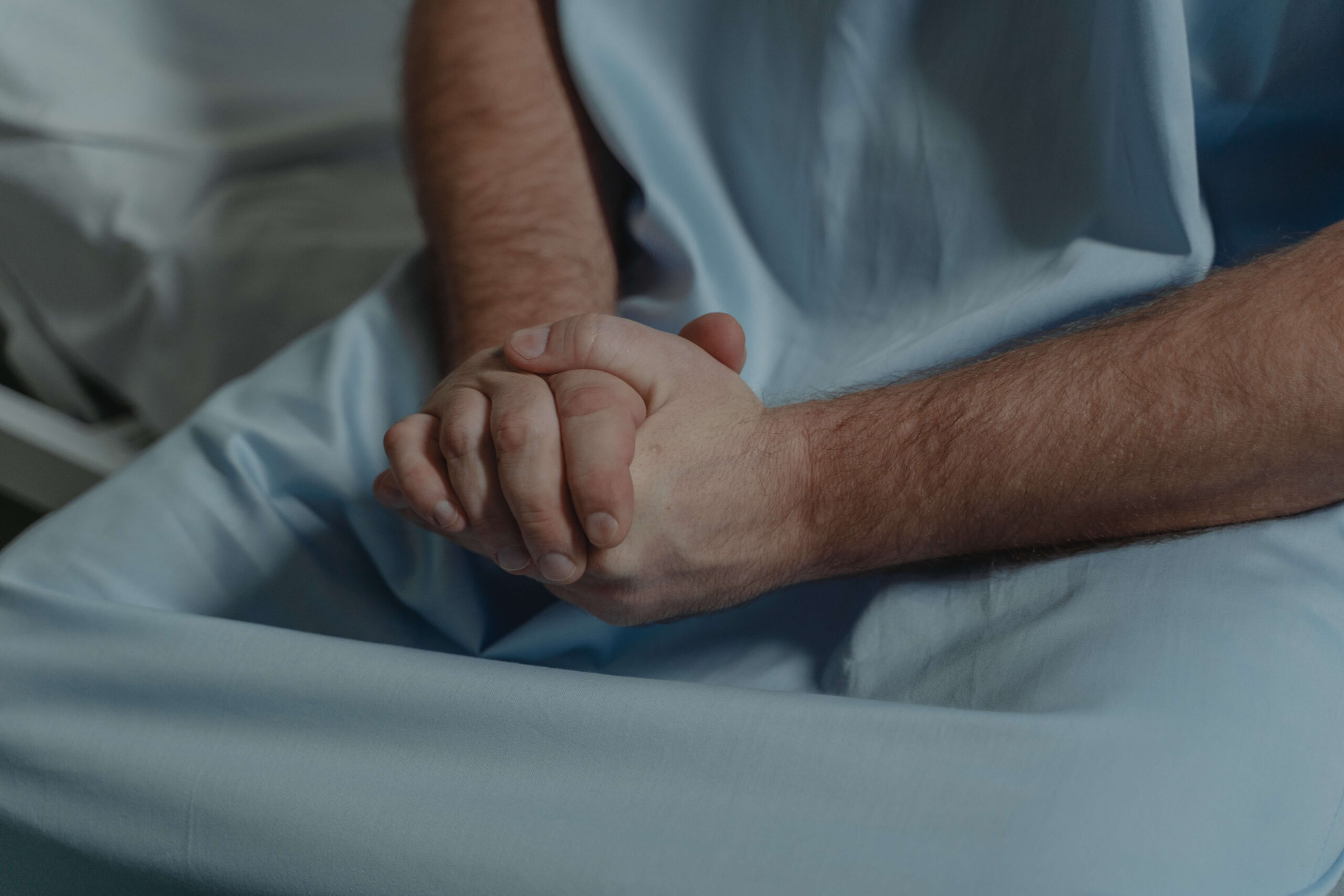 Marijuana, the use of which has been legalized in a growing number of states, has proven to have excellent potential as an alternative to conventional pain medications and other drugs. As a result, some now ask the question of how does medical marijuana help in treating cancer?

Let Us Talk About Cancer

Cancer is any of a wide range of diseases characterized by the uncontrollable division of abnormal cells with the ability to infiltrate and destroy normal body tissue. Cancer has the potential to spread throughout your body. It has many possible causes, all of which develop differently in each person. As a result, there’s no one-size-fits-all approach to treating cancer with medical marijuana.

Some studies suggest that cannabinoids, the active compounds in cannabis, may help to kill cancer cells or stop them from growing. Cannabinoids may also help reduce cancer treatments’ side effects.

Cancer is a serious illness that can profoundly impact a person’s life. It can be difficult to cope with the side effects of cancer treatment. Some people with cancer turn to medical marijuana as a way to relieve their symptoms.

Most patients prefer medical cannabis to traditional prescribed medications, especially when chemotherapy is used to treat their cancer. While research is still in its early stages, there are indications that the use of medical cannabis and cannabinoids may have an impact on cancer tumor reduction and possibly serve as a form of treatment.

Suppose you are considering using medical marijuana to treat your cancer symptoms. In that case, it is essential to speak with a qualified healthcare provider first to understand its benefits and how it can help your condition.

The most extensively researched application of medical cannabis is its effect on chemotherapy patients. Using medical cannabis reduces pain, cachexia, and nausea, according to nearly three decades of clinical research. Furthermore, numerous studies have shown that many traditional forms of medication, particularly in pill form, are ineffective and difficult to digest for cancer patients experiencing debilitating nausea or vomiting.

Opioid medications are among the most commonly prescribed medications during chemotherapy. Unfortunately, patients suffering from chronic pain as a result of cancer may find that opiates provide insufficient relief and must either increase their use of such medications or suffer in silence. Some clinical trials have compared the use of medical cannabis to the use of opiates in cancer patients with debilitating cancer pain. These and other studies have found that using medical marijuana for cancer patients reduces pain and suffering significantly.

Medical cannabis has also been shown to help cancer patients suffering from mental health complications while undergoing chemotherapy. Traditional medications commonly prescribed, such as phenothiazines, are known to cause mood changes, severe sedation, and even extrapyramidal symptoms. In contrast, medical cannabis has been shown to have the opposite effect, including mood enhancement, anxiety relief, and improvement of overall health.

Medical Marijuana Use in Cancer Treatment

Beginning in 2005, research has shown that medical cannabis can be used to fight cancer. According to research, medical cannabis can not only target cancerous, malignant cells, but it can also have no effect on healthy cells in the body.
If you are considering medical marijuana as a treatment for cancer, be sure to discuss it with a qualified healthcare provider to make sure it is right for you.

← Can I Use Medical Marijuana for Nausea in Mississippi? How Does Using Medical Cannabis for Crohn's Help? →